Why You Need to Visit the USS Iowa Battleship

This summer, we headed out to California for a few weeks of sand and sun.

We scheduled most of our vacation visiting our Southern California favorites, but we left time to check out the USS Iowa Battleship.  We spent an entire afternoon there and I was surprised how much fun all four of us loved it. 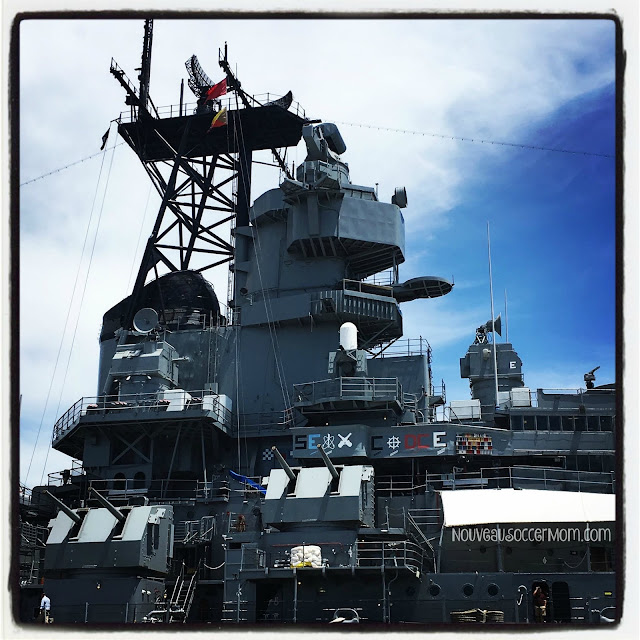 The USS Iowa is one of the four remaining Iowa-class battleships in the United States and was the lead ship within its class.  All four are permanently docked as naval museums and the Iowa in the only one on the West Coast, at the Port of Los Angeles. 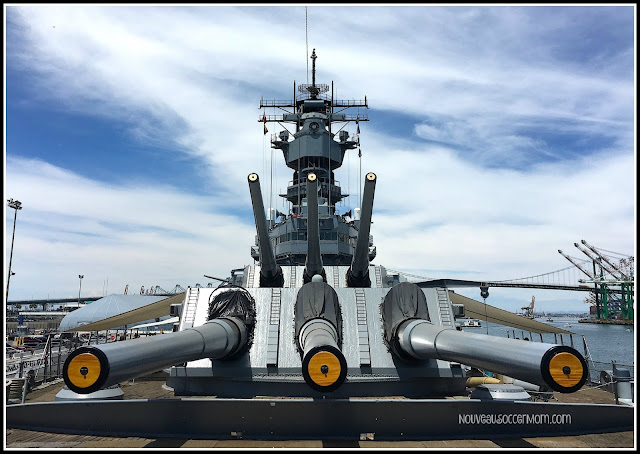 The battleship offers a self-guided tour, allowing the visitors to take as much time as they'd like to walk through and read more about the ship.  For me, this is a huge plus--the former social studies teacher in me needs to take everything in.  There is also an free app visitors can download that offers an audio component to their tour, providing extra stories and information about the battleship and its history. 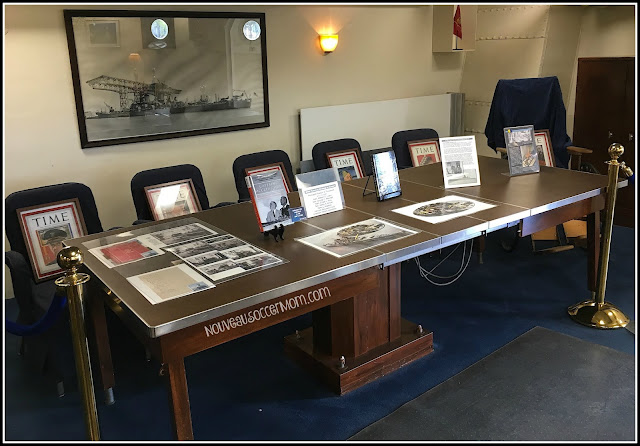 Other highlights of the Battleship Iowa: 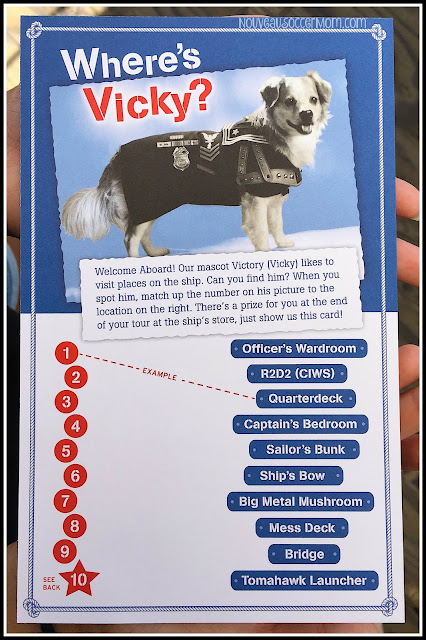 We really enjoyed our afternoon on the battleship.  While we had originally planned for a short outing, we ended up staying until right before it closed for the day.  If you have a family who enjoys history, plan for at least 2-3 hours to really see (and read) everything you can!

Disclosure: We received tickets to visit Battleship Iowa, due to our relationship with US Family Guide.  All opinions are my own.
Leave a Comment
submit a review Join our blog team